Our self devised assignment could be on anything, the only specific part was it had to be ‘digital’. This could’ve meant anything!

I’m quite interested in identity and personality, and how the two are almost assumed from our outwards appearance and characteristics.

Since the face is the first area on a body we look at when meeting someone, I considered removing the face completely. What else would we have to judge our impressions on? Body language, clothes, hair, location etc.

As I’m always rambling on about TV shows, my tutor suggested I make the images appear as if they were stills from a TV show, film, or documentary. I decided to make them look like they were from a documentary, about a strange creature with no face.

Taking inspiration from the concept of Orphan Black and the cinematic aesthetics of Mr Robot, I decided to use my boyfriend Matt as my subject, as he understood the project and knew what would be best to do in order to help.

Here are the finals! 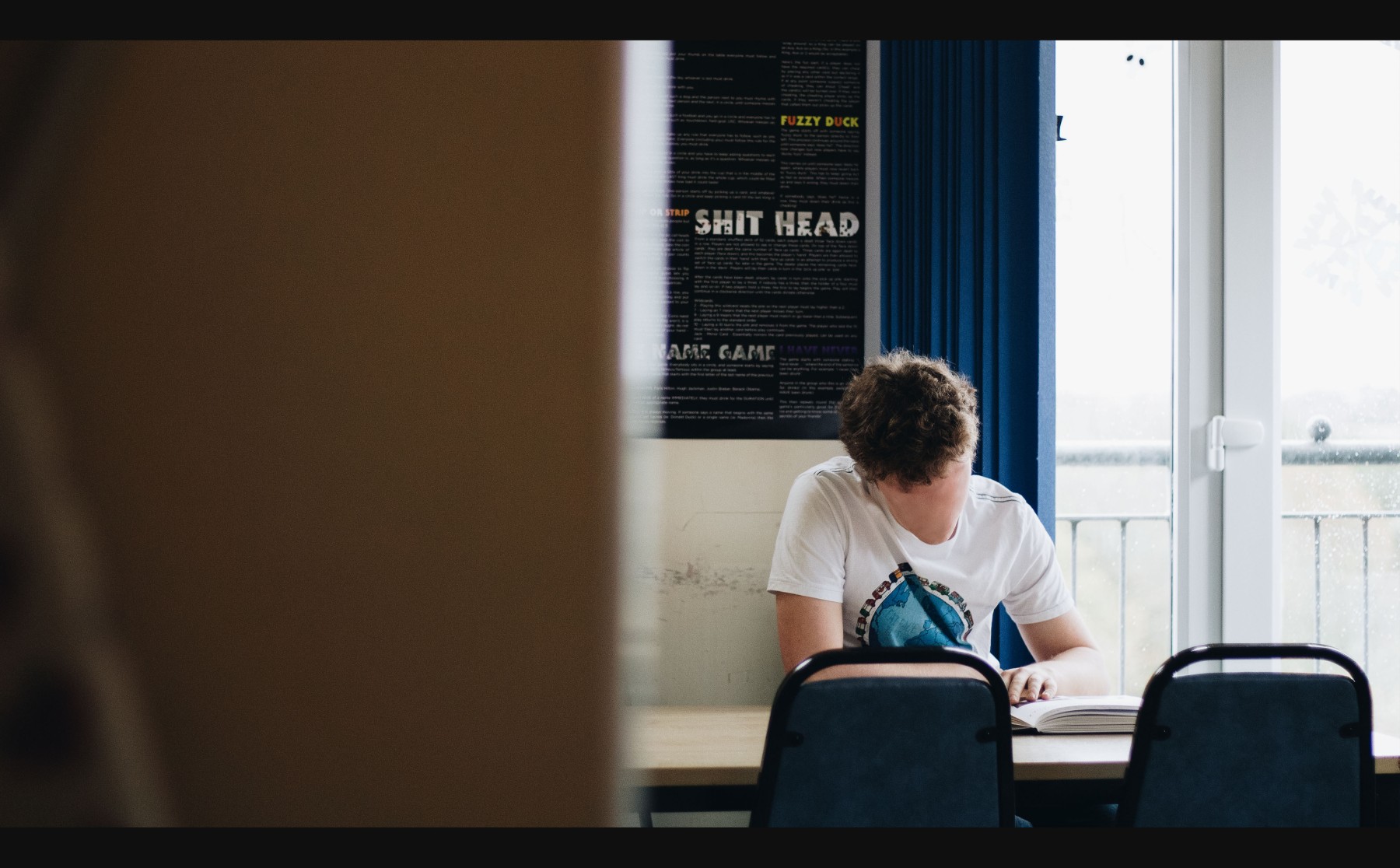 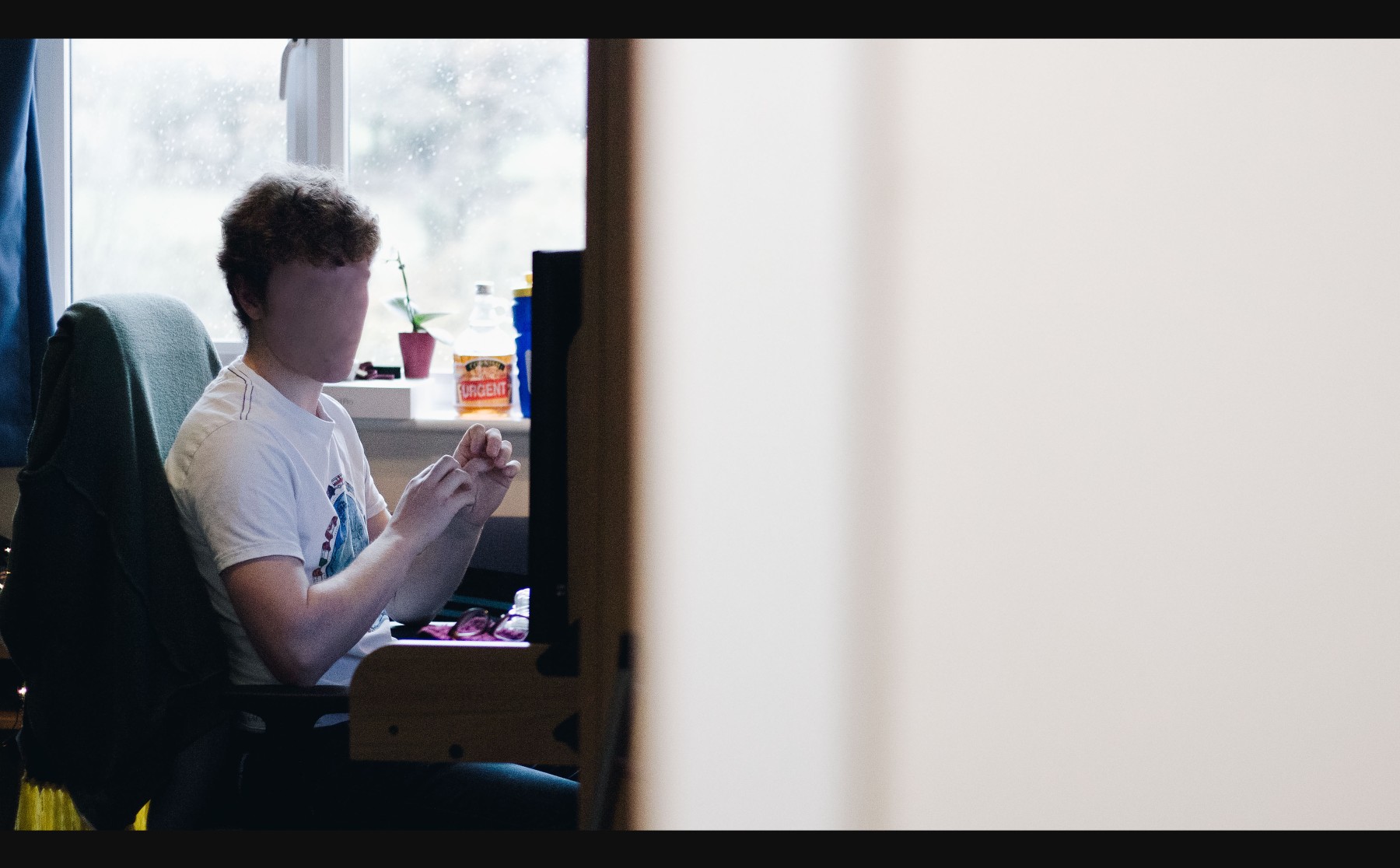 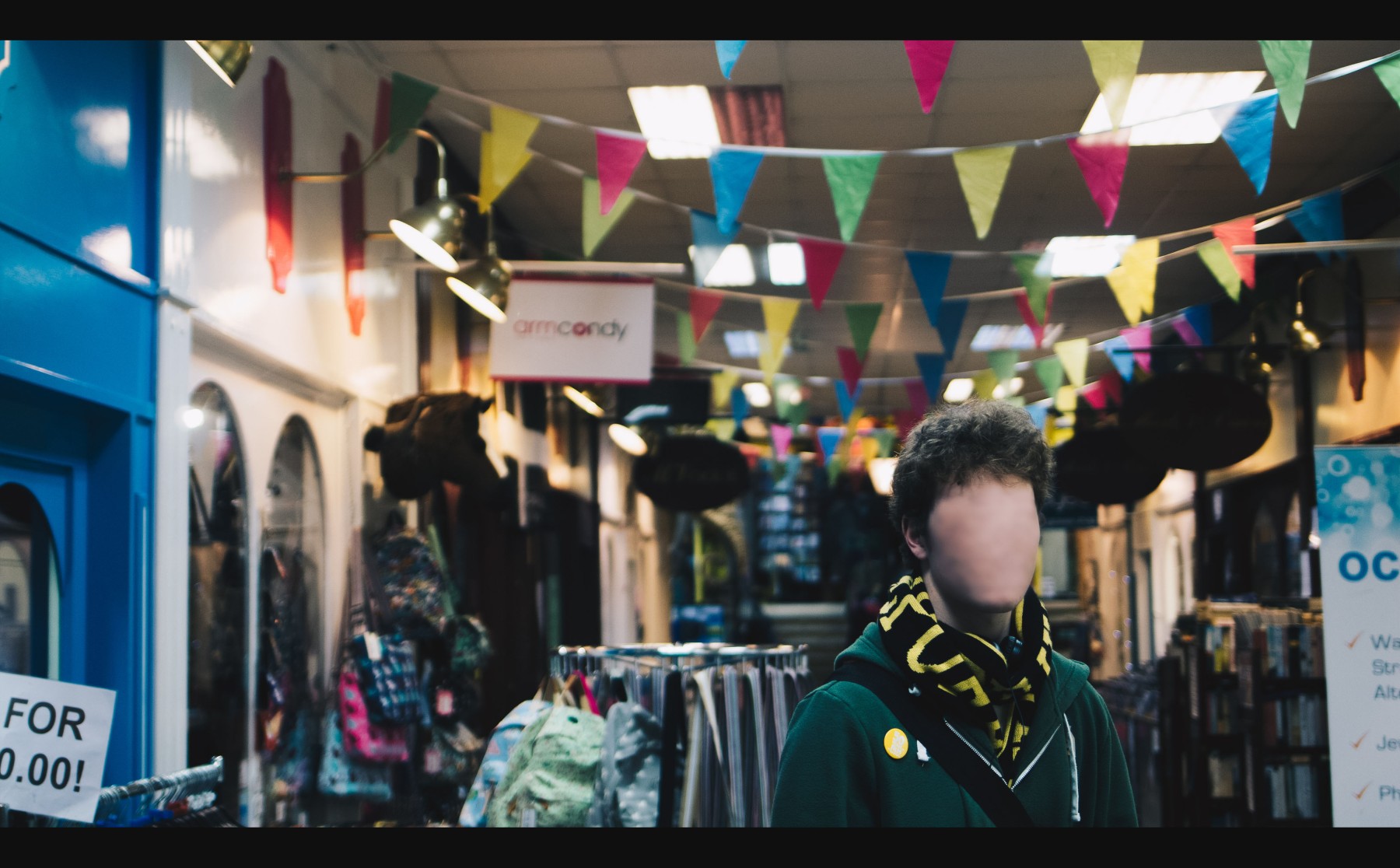 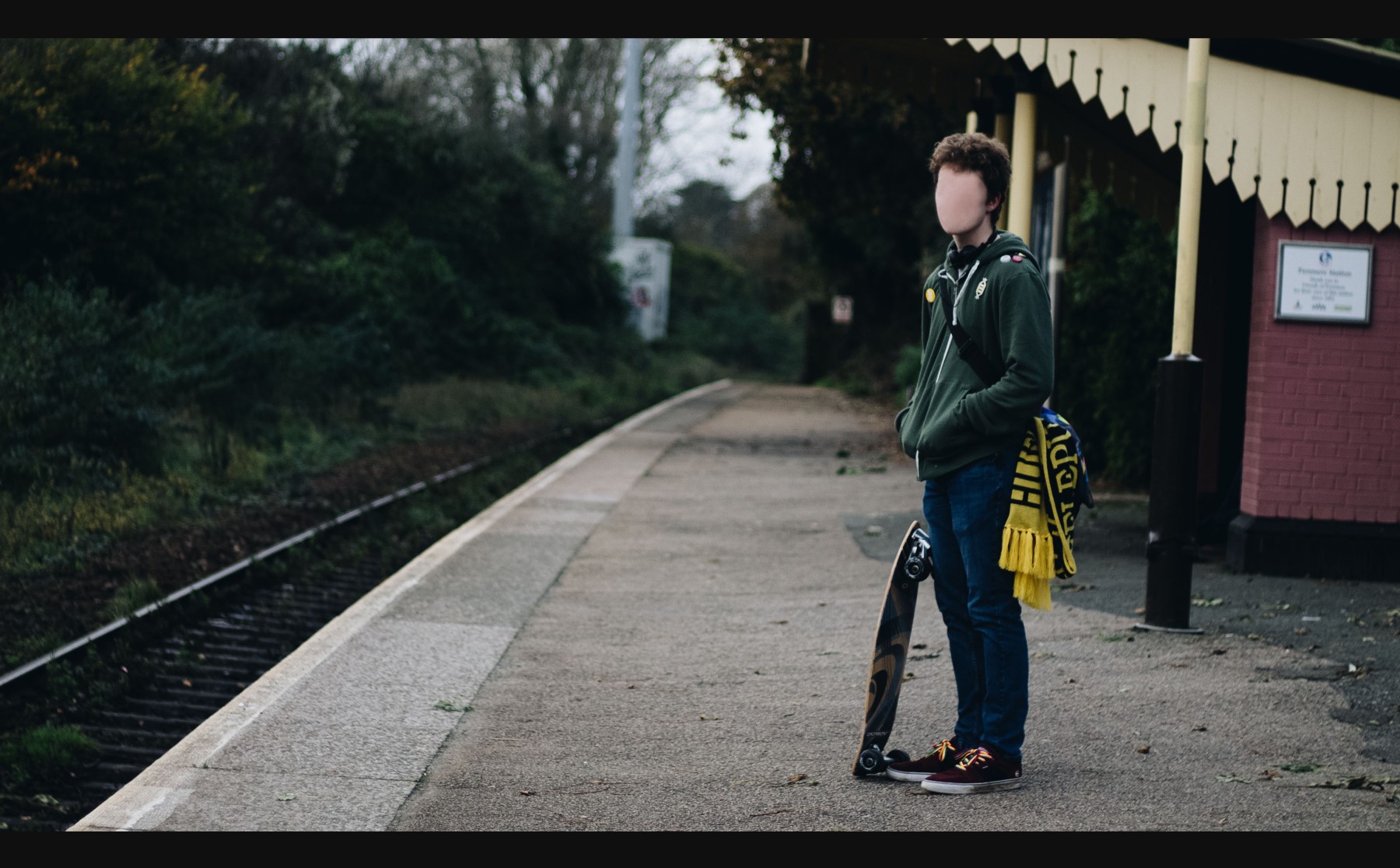 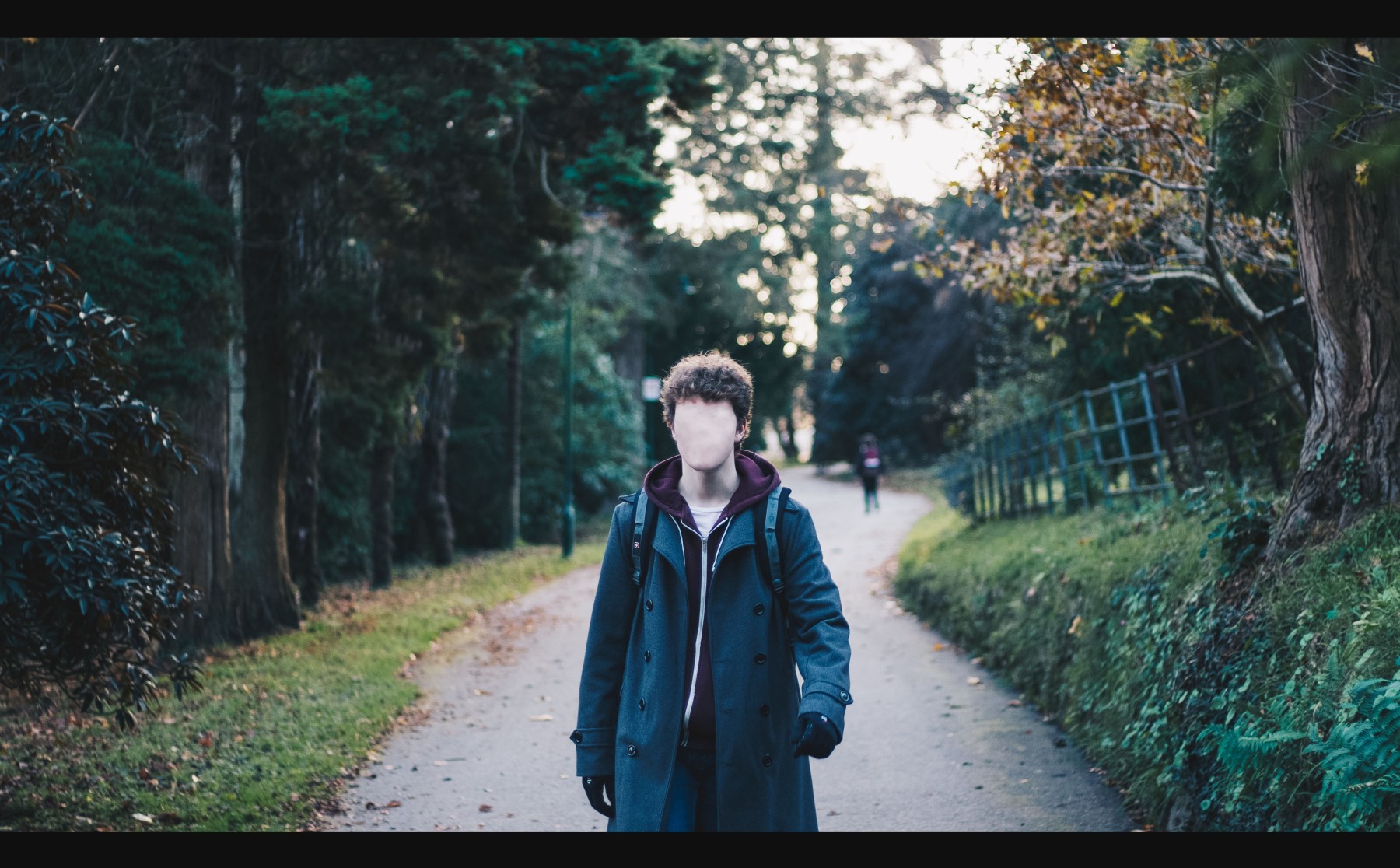 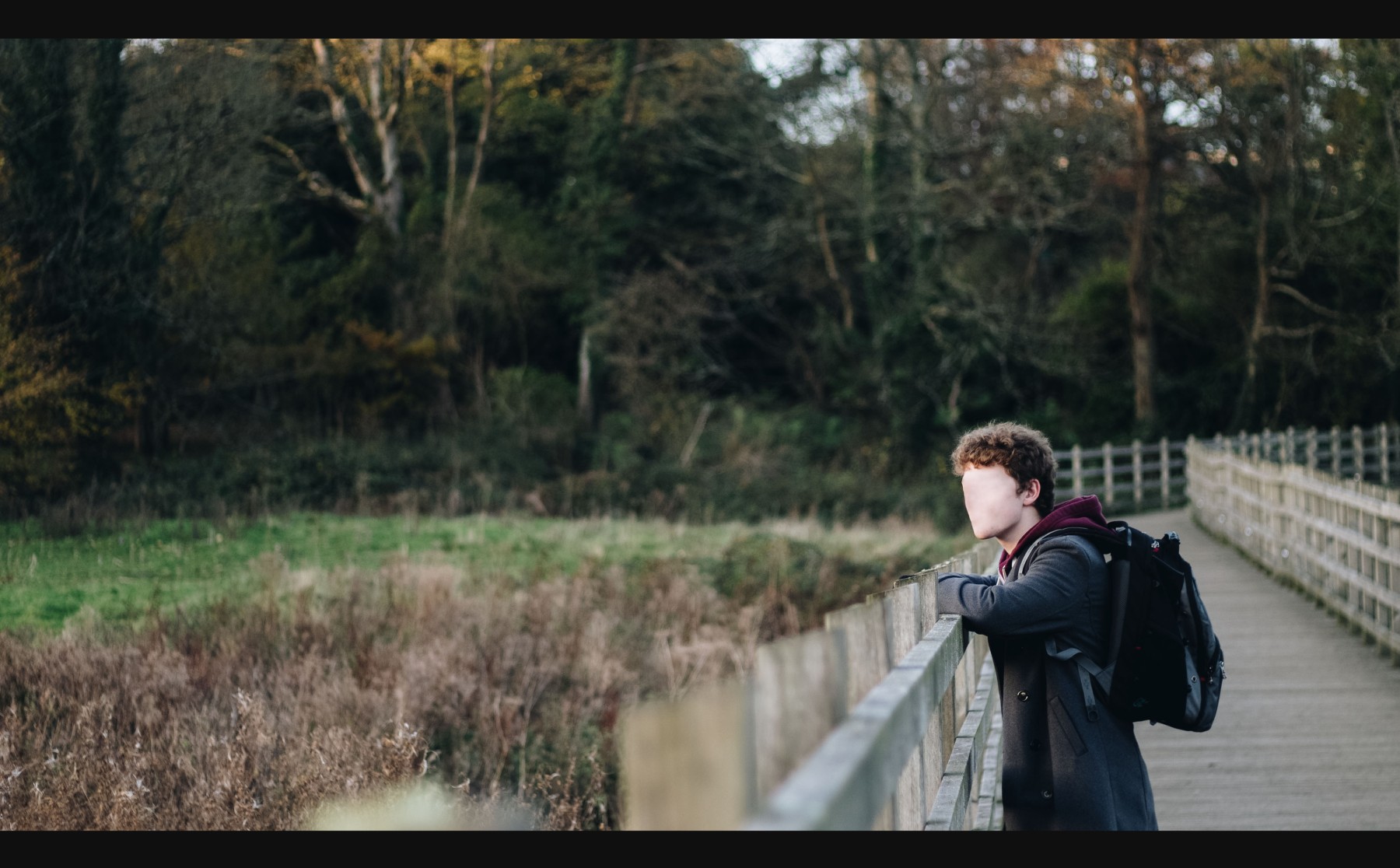 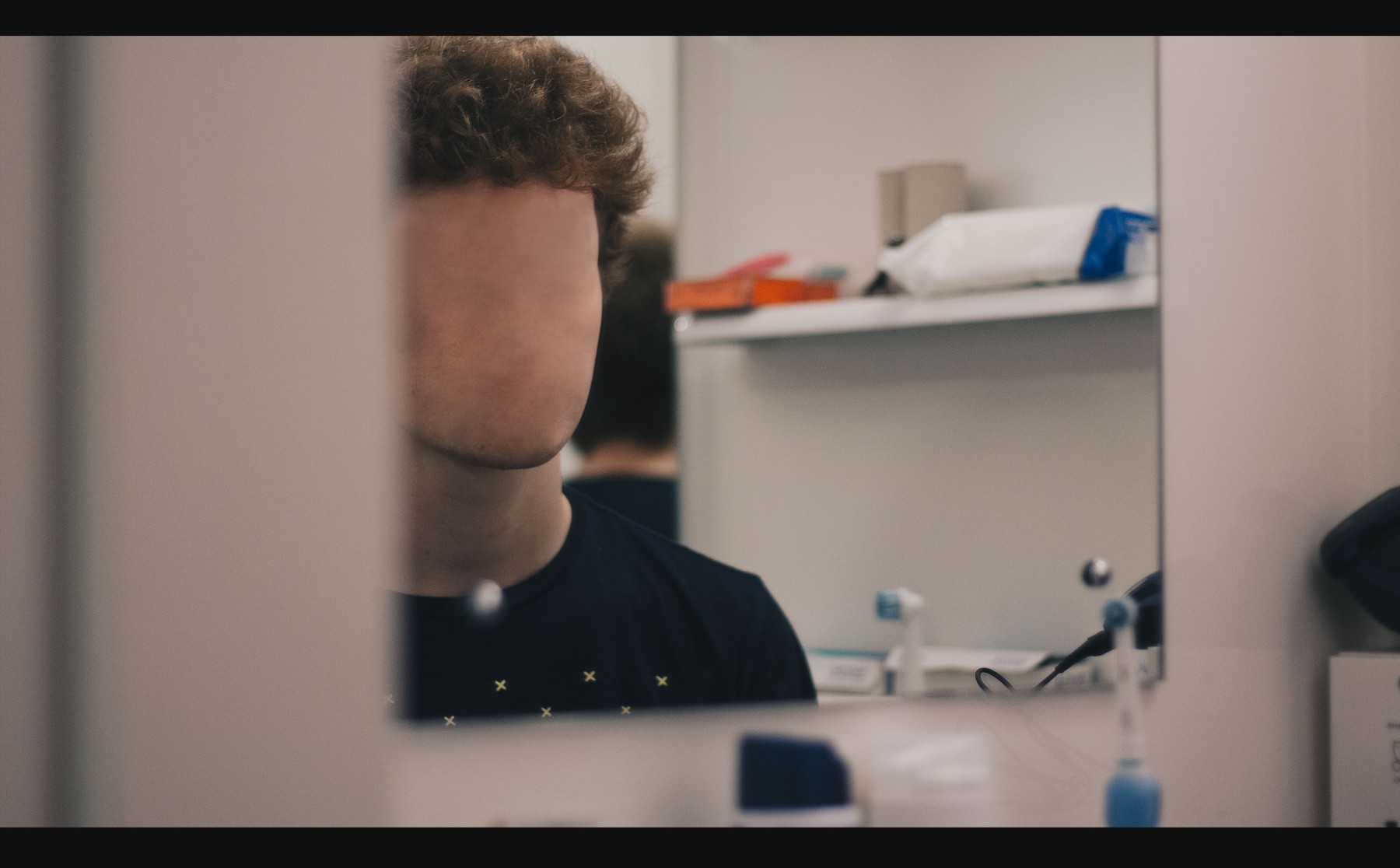